SSN saying he will be a Head Coach, not a manager.

Only if you ignore Charlie Hurley.....

Interesting to see our 3rd ever manager was "The Board" - I guess a precedent has been set there then
https://en.wikipedia.org/wiki/List_of_R ... ._managers

Stop covering up discrimination. It's 2016 guys it's about time the club stopped being little Englanders and embraced the continent. Who knows maybe we will even have a BME or LGBTQ manager one day

What a pointless, unhelpful "interview" lol


So to find out more about Stam and his coaching capabilities, we spoke to Dutch journalist Wout Stravers (@woutstravers) who writes for football website VoetbalPremier.nl.

First of all, what were you initial thoughts when you saw the story about Stam and Reading?

I was surprised. I knew about his wish to coach in England, but I didn’t realise it would be a Championship team.

But it sounds like a good step. In fact he doesn’t have any experience on the highest coaching level. He has only been head coach of the second team of Ajax.

I’ve seen quotes from him saying he would have no problem managing in the Championship. Do you think he could be a success in such a demanding division?

To be honest, for me it’s difficult to define his coaching style. Simply because he hasn’t been in the spotlight and been head coach himself. It’s sure his style as a player would match the Championship.

How is he viewed as a coach in the Netherlands?

I thought that he would start his coaching career with an Eredivisie-team. I think that would have been good as well. Now he chooses a similar path like Jimmy Floyd Hasselbaink, who didn’t train a Dutch club before he moved to England (Burton).

What sort of job did he do for the Ajax Under-21s?

Jong Ajax (Ajax -21) ended ninth in de Jupiler League this season, the second level in Holland. But it’s not about results in the under 21.

At Ajax the only target is to deliver talents to the first team.

There were critics of Johan Cruijff last year that the team needed a coach who develops the technical skills of the players, but Stam replied those critics. ‘He’s got my respect, but I’ve never seen him at a training of Ajax-21’.

He’s remembered over here as a hard-man defender, but does he coach the attacking football that the Netherlands are so respected for?

That’s difficult to say. I would say no because often you see former defenders are also conservative when they become manager.

At Ajax he used to be in the staff of Frank de Boer (before he started his job as Under 21-coach). The Ajax of De Boer was successful, but not very attractive.

With Frank De Boer leaving Ajax, was he not considered as a replacement?

I think he has not enough Ajax-DNA to be the next Ajax-manager. Yes, his name was dropped sometimes, but the board wanted perhaps someone who’s style of management is more attractive.

They came up with Peter Bosz, who is known in the Netherlands of his ultra-attacking tactics.

Are there other teams in the Netherlands who would like to appoint Stam as their manager?

Yes, there were a few. He was linked to Willem II (his old club as a player), NEC Nijmegen and sc Heerenveen. But before those stories were really hot, he denied them and spoke about his England-wishes.

Finally, Do you know what sort of relationship he has with Brain Tevreden, the new sporting director at Reading?

I really don’t know. Personally I didn’t know that Brian Tevreden was working at Reading at all.

Can we watch the conference anywhere?

TBM Can we watch the conference anywhere?

TBM Can we watch the conference anywhere? 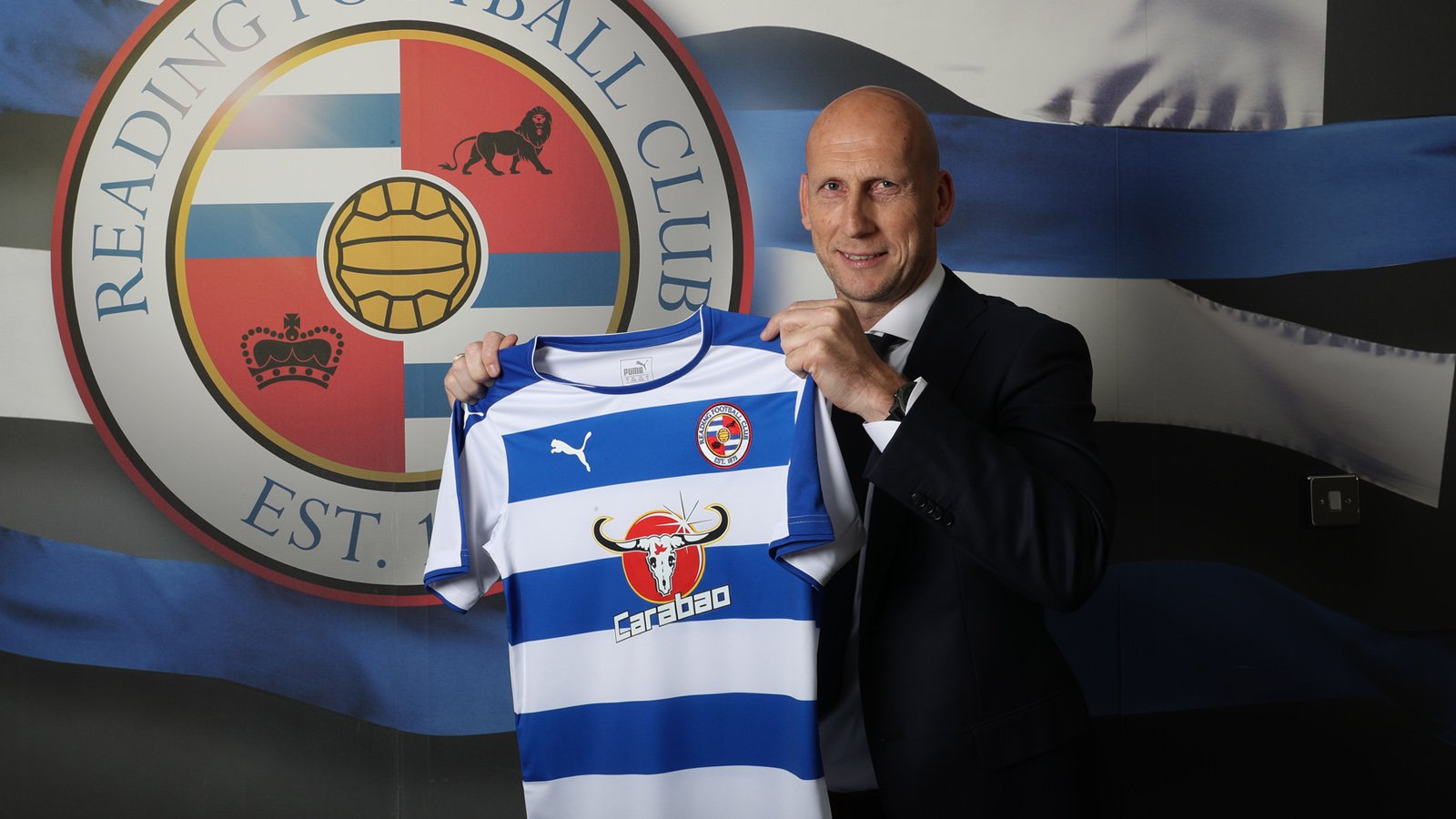 Has he just arrived from a funeral?

Sometimes i wish he would just keep his opinions to himself

SJM has to be on the way out doesn't he? He can't sit there and criticise the owners decision.

Ftr; I completely agree with him.