So if Karacan, Pearce and Federici don't re-sign who do you want as next captain?

I suspect it would go to Hector as an ever present with a bit of personality behind him.

Not sure about Hector, when Pearce first got it his play suffered badly, I think that Clarke knows his next captain and it will be someone that he brings in, after all in the aftermath of the Rotherham result he did emphasise that we had no leaders on the pitch.

I love Williams, but he's definitely no captain. Would have to calm down a lot. Similarly Hector's just a bit too green to warrant the armband. Wouldn't mind somebody like Cox getting it, but he'd actually have to play games

I agree with Howser, it'll probably be someone Clarke brings in.

Am I missing something here, surely it has to be Chris Gunter?

I hope not, it completely handicapped him.

if Feds Karacan Pearce what more money and contact only 1 or 2 year !? they not loyal to reading

Just wondering James (Woodley-RFC), what's happened to Dave? Have you locked him up in a cupboard somewhere?

Nice to see your grammar and spelling are improving.

(Gunter) I hope not, it completely handicapped him.

How could you tell? 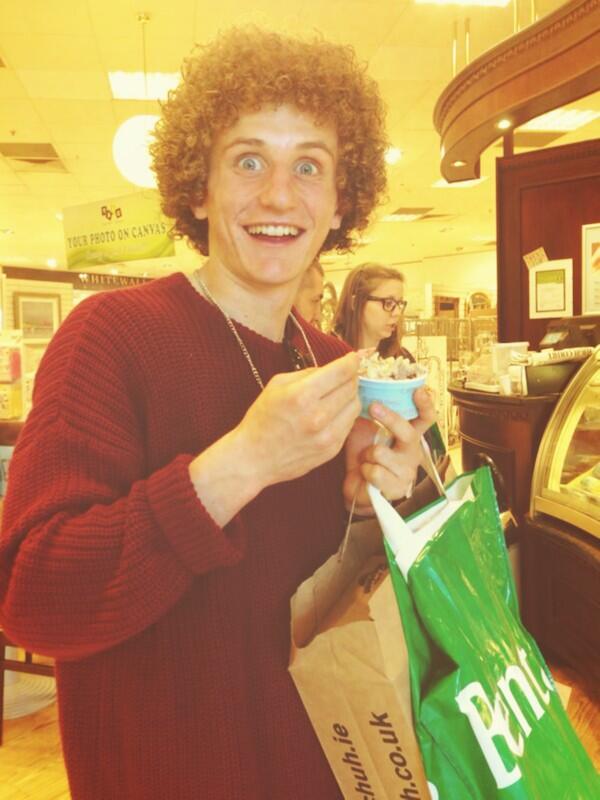 Never realised how much Kuhl looks like Screech until that picture.

kwik-silva I hope not, it completely handicapped him.

The fact that he's oxf*rd doesn't help either.

Damn, but it's a shit tonne easier to say why most of the candidates at the club currently shouldn't get it, than who should.

Gunter - been there and failed.
Hector - too green, needs to focus on his own game yet.
Cooper - as above.
Obita - as above.
Ferdinand - he'd have to play to get the armband.
Williams - too mouthy with refs.
Norwood - maybe? Goes missing a bit much.
Akpan - shouldn't be starting regularly, not sure he could really command the respect of the others.
Kuhl - too green, needs to focus on making his mark.
Tshibola - see above.
Taylor - see above.
Blackman - I literally can't think of anyone worse, except me. Wouldn't play enough, thinks he's better than he is, plays more for himself than the team, goes missing frequently.
Robson-Kanu - I take it back, I can think of someone worse.
McCleary - goes missing too often.
Pogrebnyak - needs to focus on scoring and as an under-performing high earner, that would be the wrong message.
Cox - rumours of a falling out and dire form under Clarke.
Samuel - see the other youngsters.

So it's Norwood, the previous failure that is Gunter - a player who's already had the armband taken off him once, a green youngster, or far more likely, a new signing.

Plsplspls let one of Pearce or Karacan stay. Preferably both. And Fed. And bring back Mackie. All far better choices for captain than anyone left, with the possible exception of Kuhl being blindingly good at it and football.

Kuhn is natural captain material and managed to captain the u21 and u18 sides last season I think, so making his mark doesn't seem to be an issue.
Even so it would be a lot to ask of a young player to do the job unless Clarke is really bold and basically takes the whole u21 side and promotes them en masse. Can't see that.
Kuhn maybe in a couple of seasons, but I go with the idea that we'll bring someone in to do the job. Wonder if Clarke has any links to possible captains....

I hope he is captain eventually. I'd just rather he has less to concentrate on whilst breaking into the first team.
Post Reply
40 posts