Benfica really blowing things recently. joint top 5 games ago, now having won 1 game in that time they are 4th, 9 points off the top, with the leagues form team being Pacos de Ferreira who are in 5th just 2 points behind them.

Tough game coming up for Benfica at the weekend too

....was just in the process of posting that In Portugal early in the week Sporting edged past Benfica 1-0 with a very late winner - The Eagles have some familiar names in their line up: Vertonghen, Otamendi and that awfully nice Taarabt chappy

Sporting have (briefly) ex-Liverpool & Sunderland Sebastien Coates in their defence - he is also club captain.

....and following on from my epic 96 episode Behzat a-thon (see the TV thread ) I've sort of 'adopted' the hapless pair of Ankara clubs in the Turkish Super Lig - Genclerbirligi had clawed themselves out of the bottom four but of late a few big defeats have seen them slip right back in there again - they did scramble a welcome point yesterday away at Konyaspor.
Ankaragucu are still behind them in 2nd bottom

Galatassary beat last season's surprise champions Basaksehir 3-0 on Tue night and sit 2nd ahead of Besiktas and just behind Fenerbahce - so the usual suspects restored to the upper reaches.
Basaksehir are now down in 16th only 3 pts above the drop-zone.

Four Of Clubs Basaksehir are now down in 16th only 3 pts above the drop-zone.

Good. Twatty Erdogan and his twatty club can do one frankly. Sooner they are gone the better.

Dortmund continue their terrible run/season. Now 16 points off the top, but they are in danger of really dropping down the table as they are in 6th and the 3 teams immediately below them are now within 3 points over overtaking them

Ibrahimovic scored his 500th club goal at the weekend. 60% of those goals have come since he turned 30 years old! 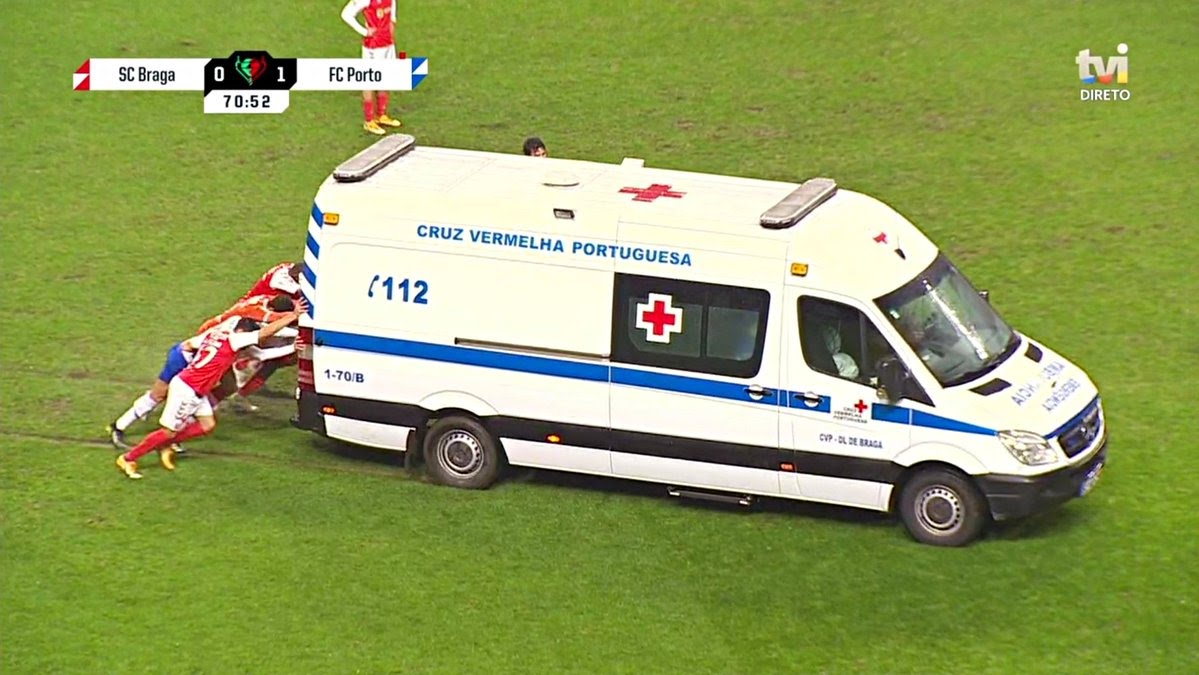 Good read this - the story of Suarez's move to Atletico, a disaster for Barca.

On 21 September a deal was drawn up to rescind his contract, ready to sign the next day. It included a list of clubs Suárez would not be allowed to join and Atlético were not on it, a possibility no one had thought of. When, at the 11th hour, the press mentioned them, Bartomeu panicked and reneged on the agreement, or tried to. But, backed into a corner, if there was one thing Bartomeu thought worse than Suárez joining Atlético it was Suárez staying – and, like Messi, telling the world exactly why.

Valencia win 2-0 against Celta Vigo with goals in the 94th and 98th minute!

Atletico attempting to make La Liga interesting by stuttering just as the 3 below them are in great form. Madrid derby in 2 weeks time as well

Bayern lose to Frankfurt, having drawn the week before, and with the chasing pack all in good form a win for Leipzig today would put them just 2 points off top spot.

Sporting Lisbon look to be on their way to a first title in 19 years (they have only won 2 in the last 30 years). A good come back from where they were a few years ago after training ground riots and players cancelling their contracts

Rangers now a max of 7 points away from being champions with the old firm match in 3 games time.

An Internacional (Brazil) fan paid £133,000 to allow on-loan defender Rodinei to play against his parent club Flamengo yesterday. Flamengo required the payment as part of the loan agreement and the fan paid out of his own pocket.

La Liga looks slightly less in Atletico's control than it did a few weeks ago.
Barcelona have sorted out their shit somewhat and are eight points behind in fourth.
Sevilla have found one hell of a sweet spot and are up to third - since they lost to Atletico on 12th Jan, their domestic record is P10 W10 F20 A 1.

Real have closed the gap in second to three points, albeit they have played a game more. It is two weeks until Real go to the Estadio Metropolitana, in a game that might go some way to deciding the title. Would love to see Sevilla come through and win it - incredibly would only be their second ever title (1945-46).

Atalanta and Côte d'Ivoire midfielder Willy Braciano Ta Bi has sadly passed away from liver cancer at the age of 21 years old.

Truly awful news, thoughts are with his family and friends.

AC Monza currently third in Serie B. They are the club in Italy with most second tier seasons (39) without ever having played in Serie A. Only promoted back to Serie B last season, they are just a point off second place. Venezia (Venice) FC currently second, having been readmitted to Serie D after bankruptcy only four seasons ago.

Sanguine AC Monza currently third in Serie B. They are the club in Italy with most second tier seasons (39) without ever having played in Serie A. Only promoted back to Serie B last season, they are just a point off second place. Venezia (Venice) FC currently second, having been readmitted to Serie D after bankruptcy only four seasons ago.

Silvio Berlusconi owns them, Adriano Galliani is CEO and they have Mario Balotelli & Kevin Prince-Boateng playing for them

Users browsing this forum: No registered users and 11 guests